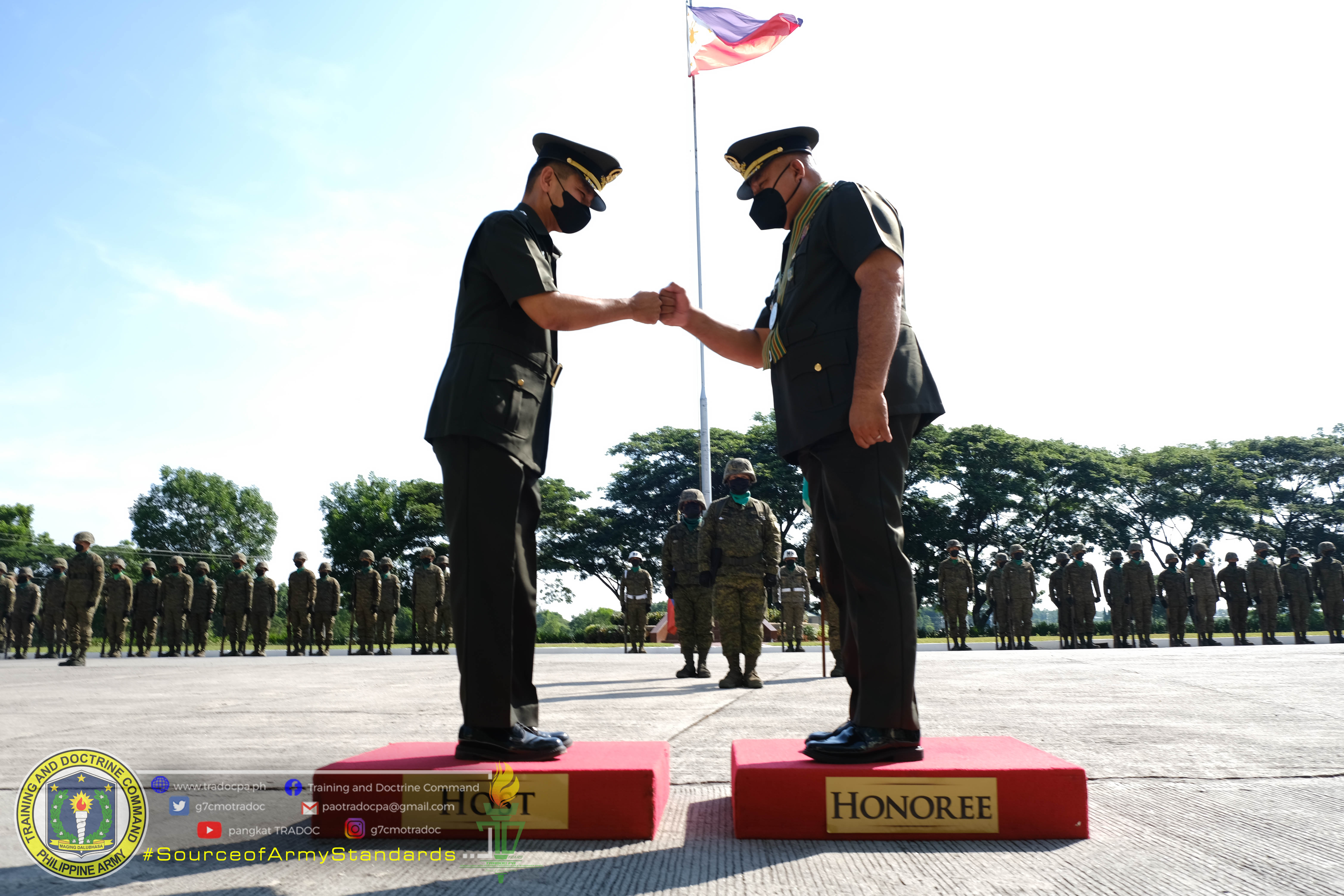 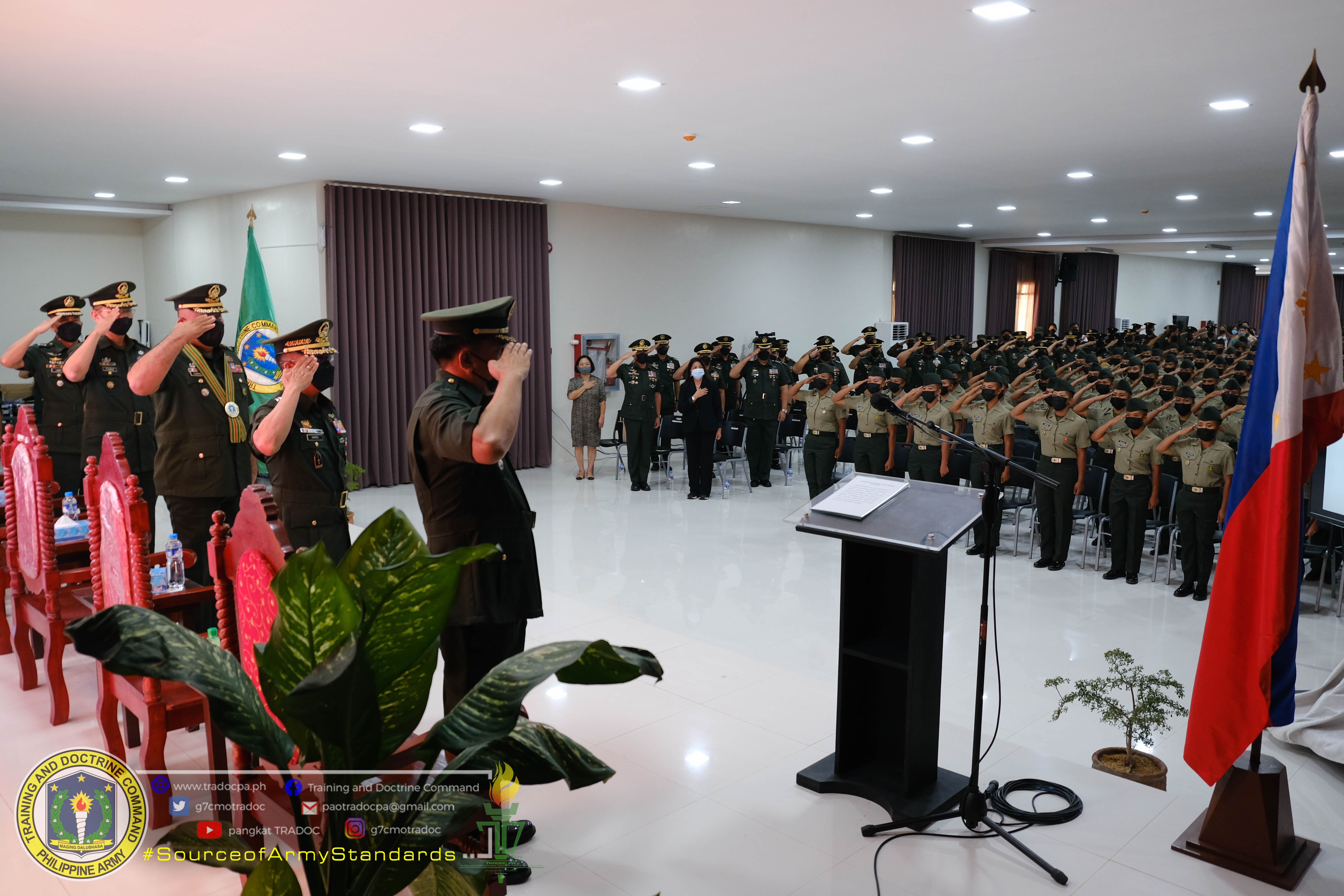 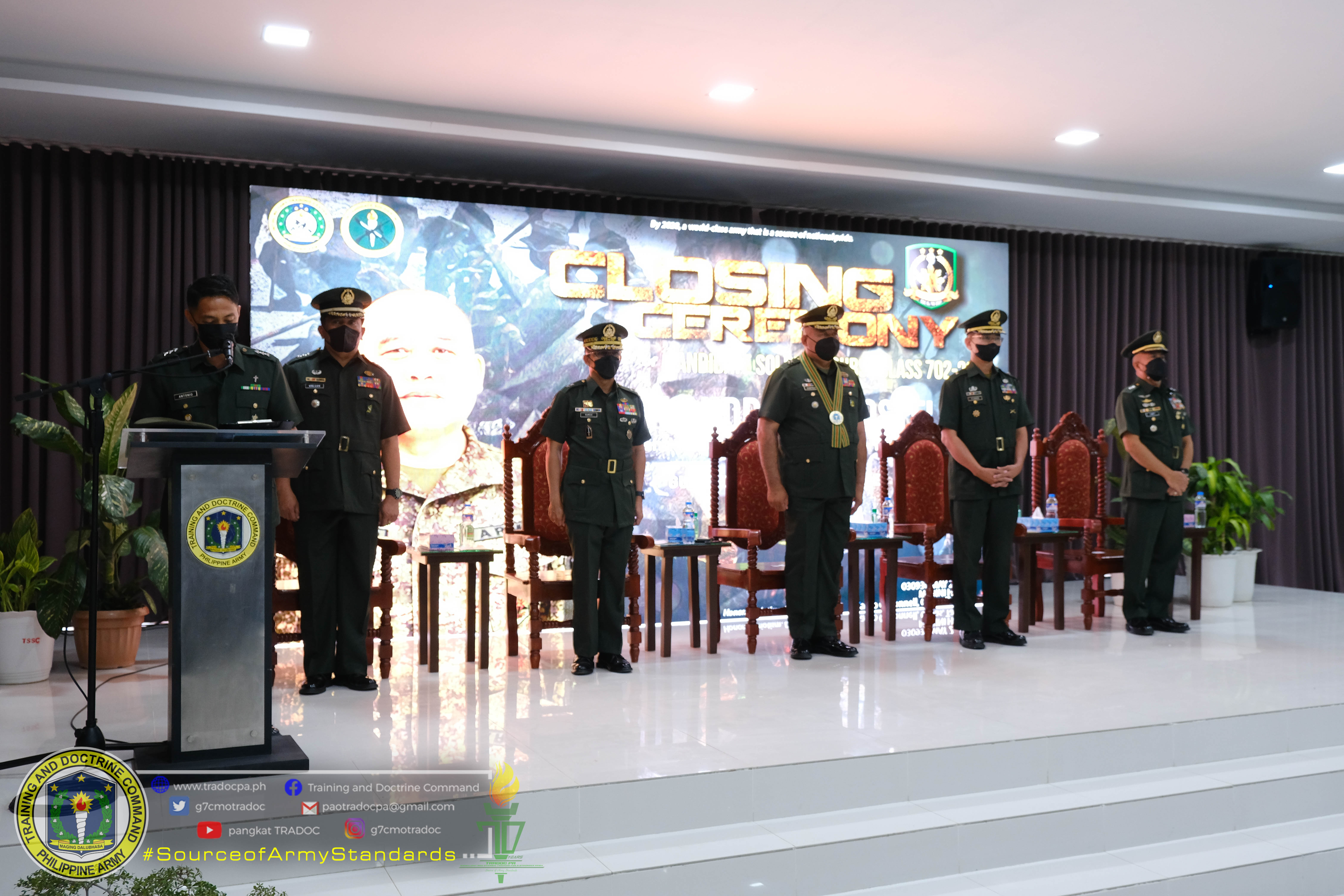 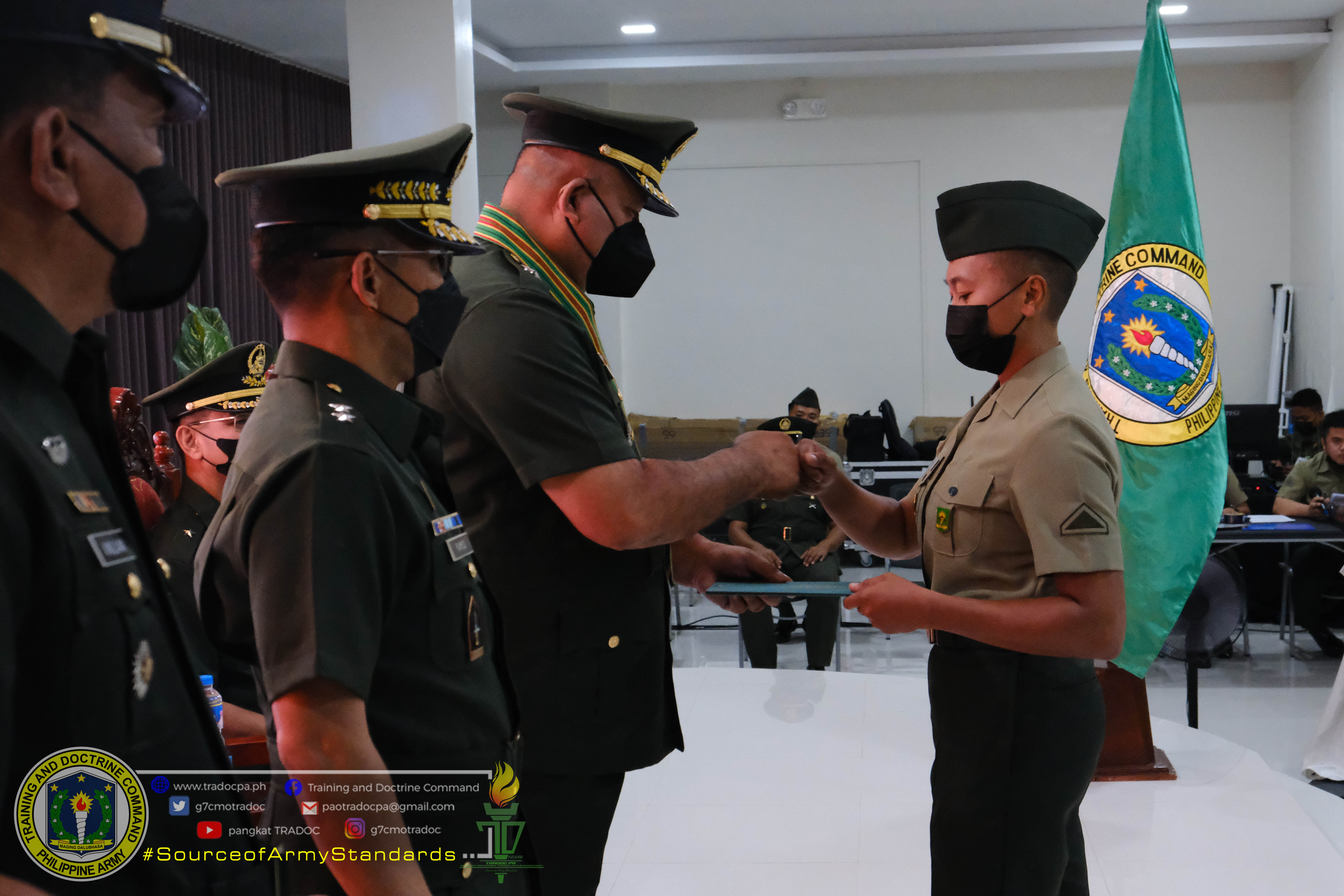 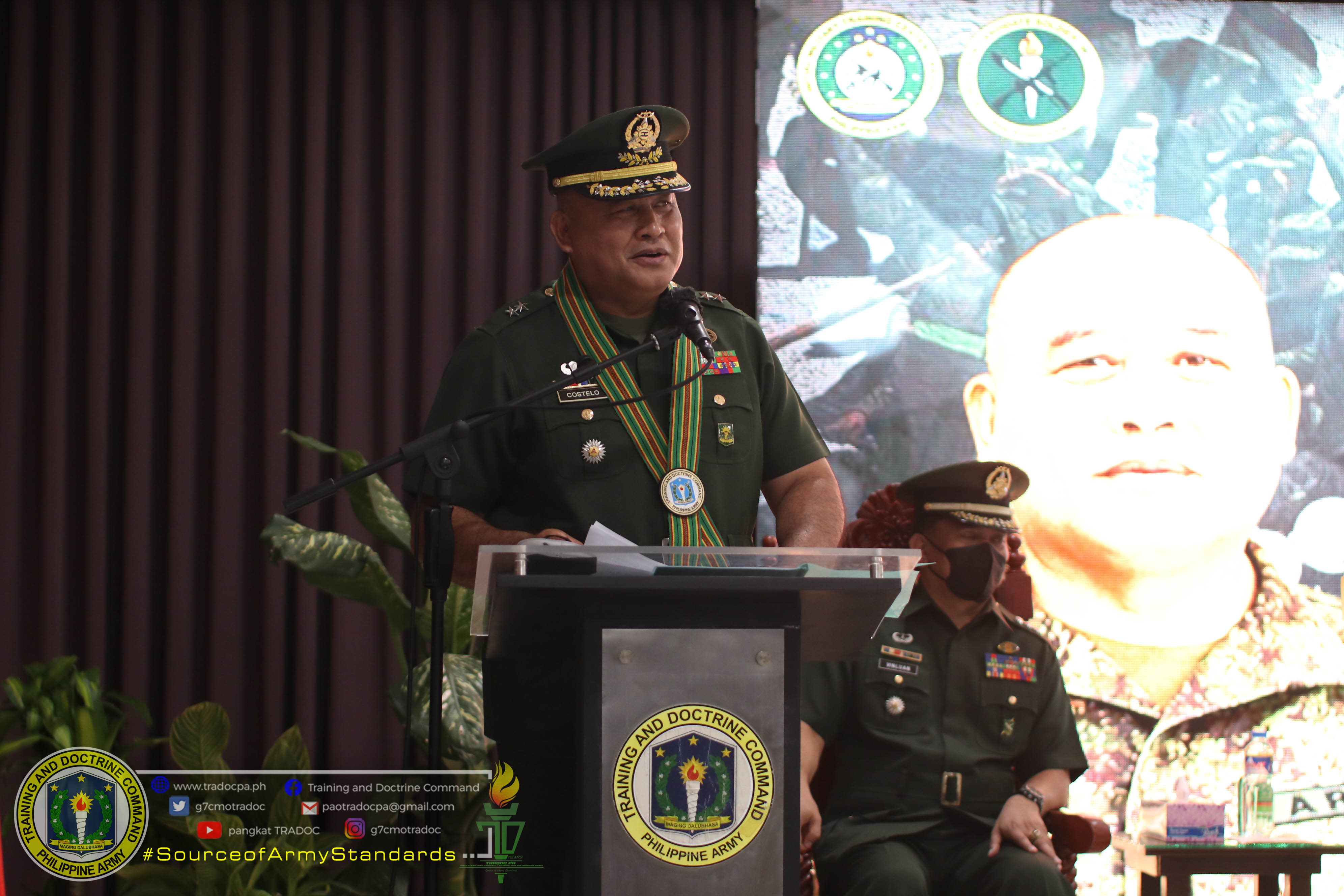 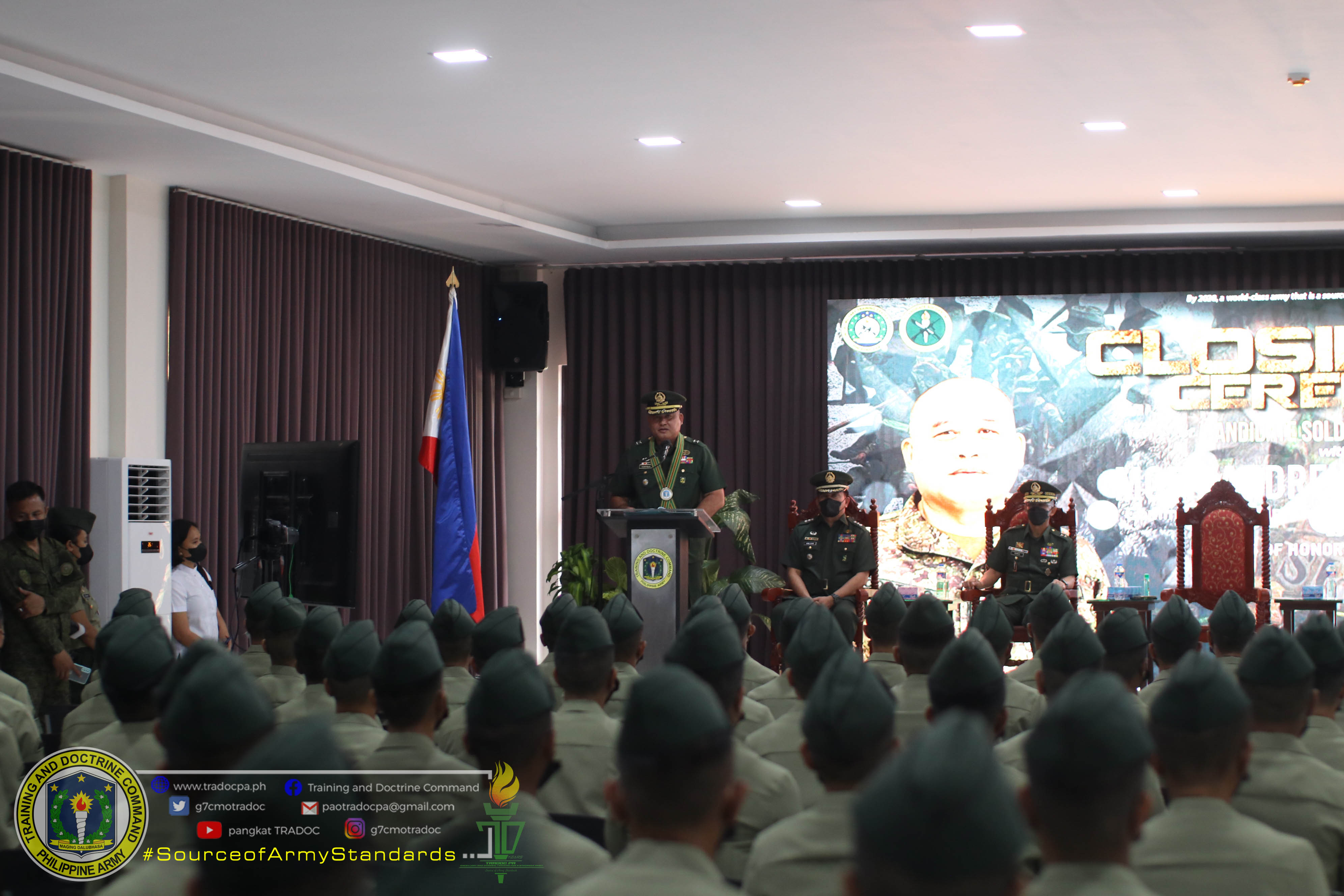 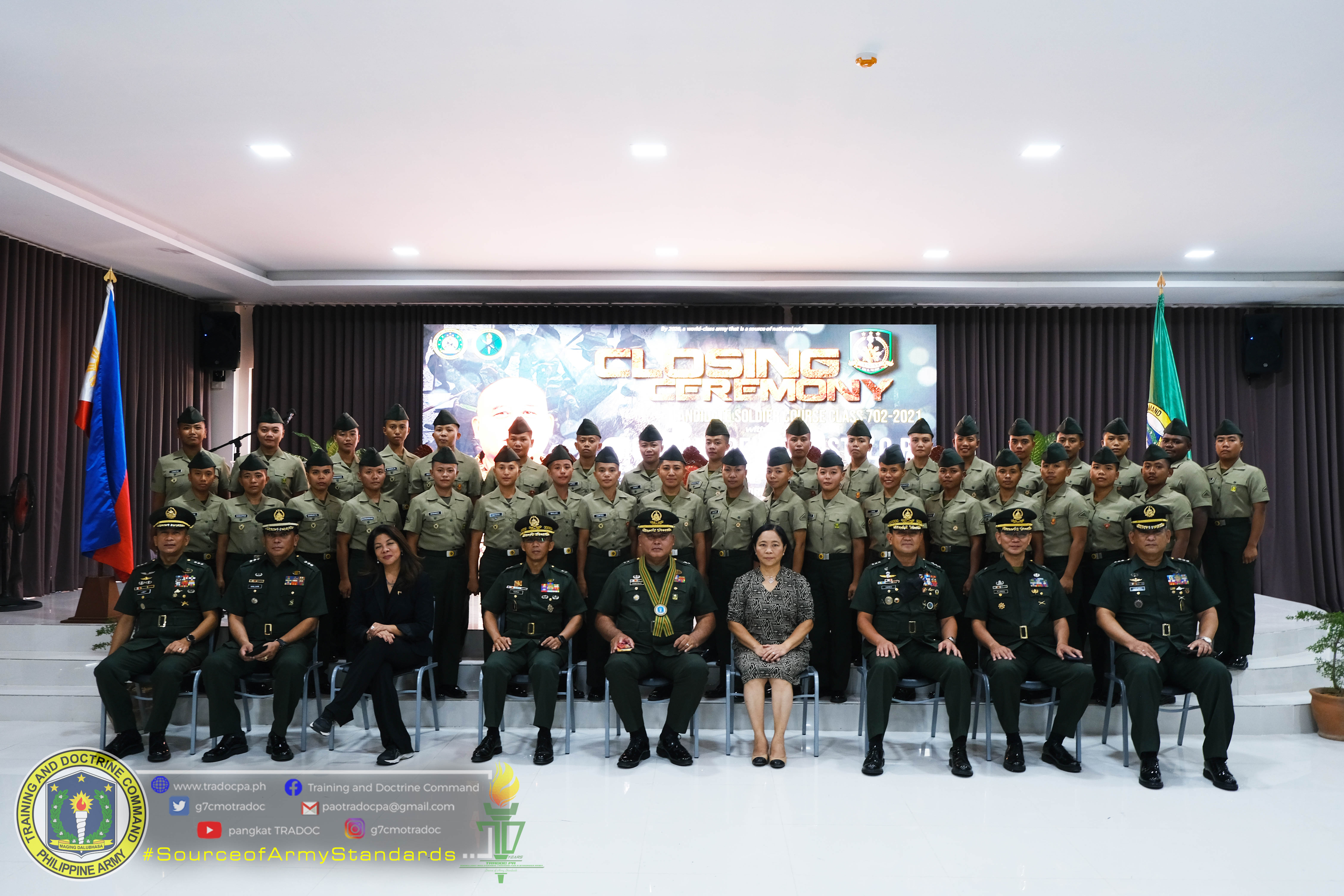 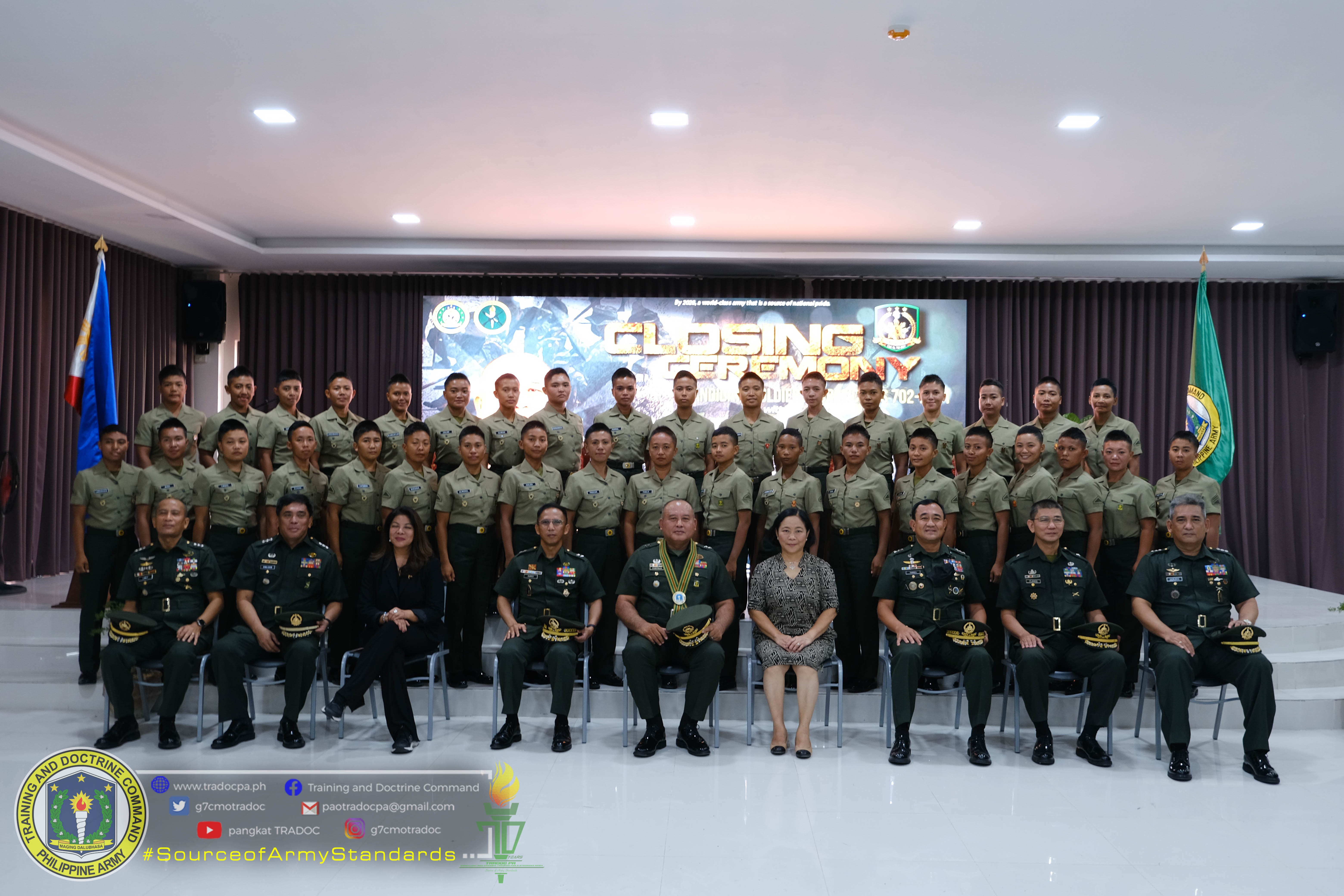 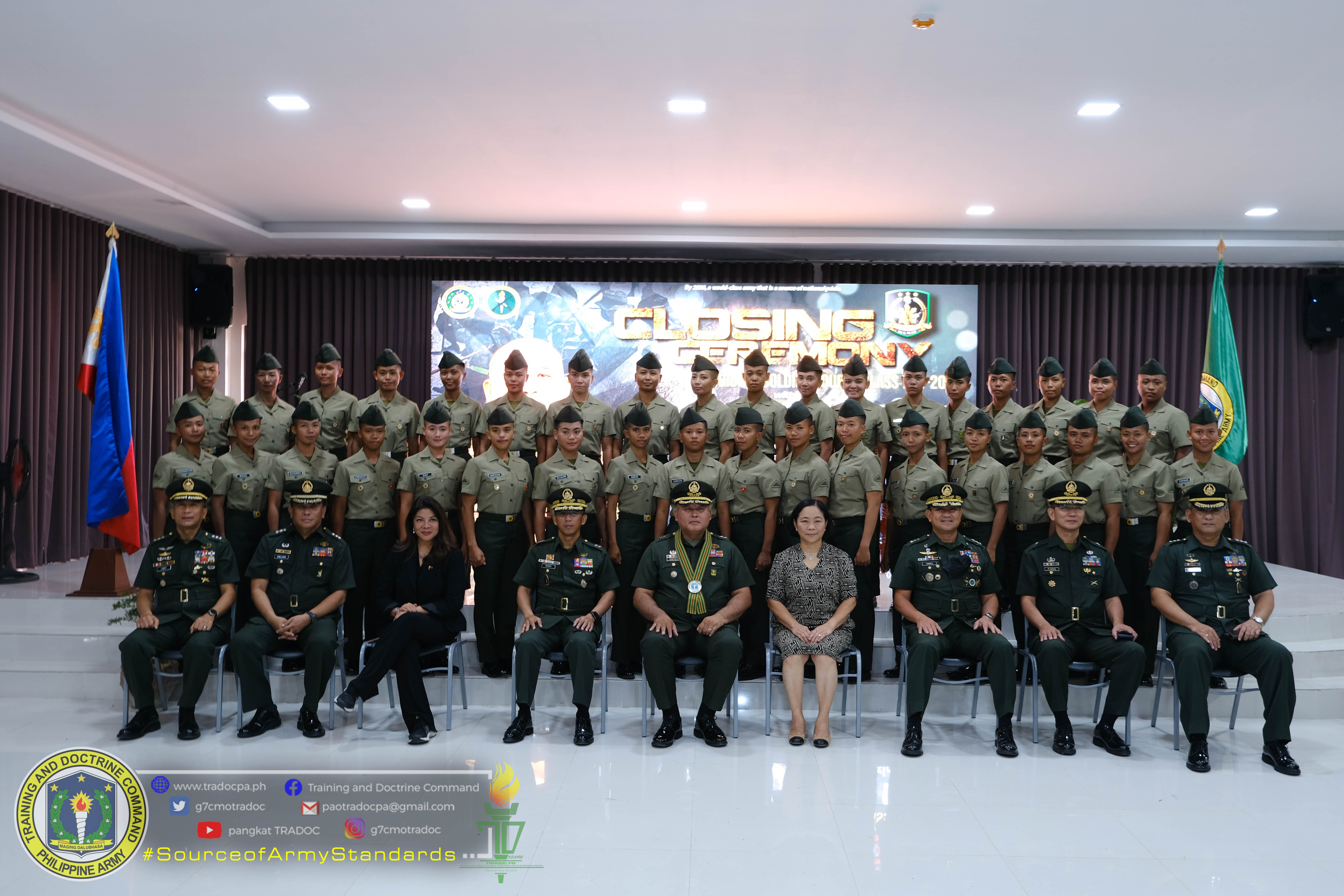 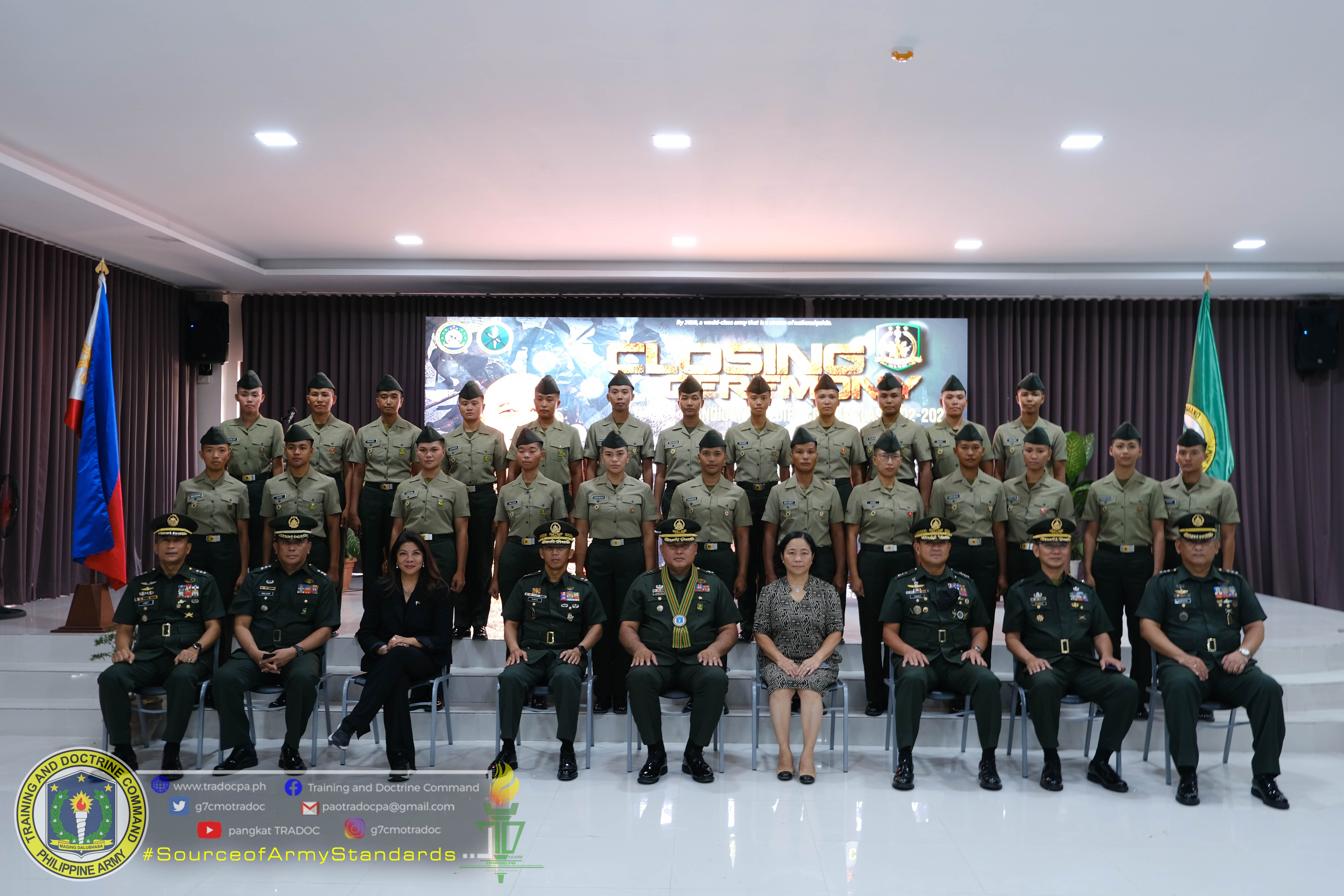 The 168 female privates from the different Philippine Army Major Units will continue the next phase of their training for the Infantry Orientation Course (INFOC) for a period of four (4) month-long training to equip them with the necessary knowledge, skills, and competencies for jungle warfare and urban operations.

Pvt Jane B Bandojo (Inf) PA of Sto. Domingo, Albay graduated as the Top of the class; Pvt Vivian O Abannag (Inf) PA, of Tabuk City, Kalinga as Top 2; and Pvt Lady Carel C Lorenzo (Inf) PA of Conner, Apayao as Top 3. Some of the graduates of the “SINAG” Class were former rebels who turned themselves into the government and later joined the Philippine Army with the full commitment of serving and protecting our fellow Filipinos from being victims of the deceptive radicalization of CPP-NPA-NDF.

Strict observation of IATF and COVID19 protocols were implemented during the entire activity.