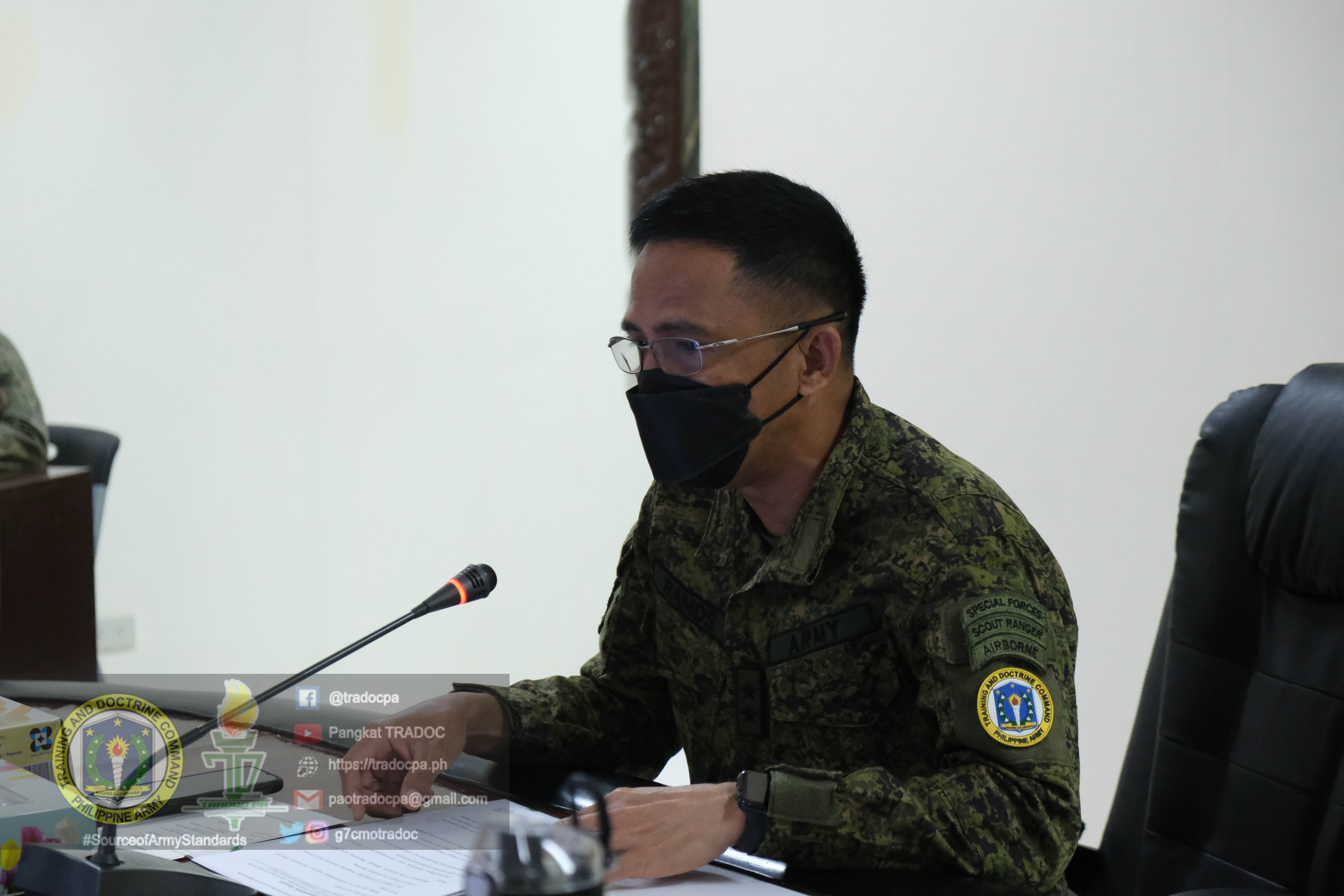 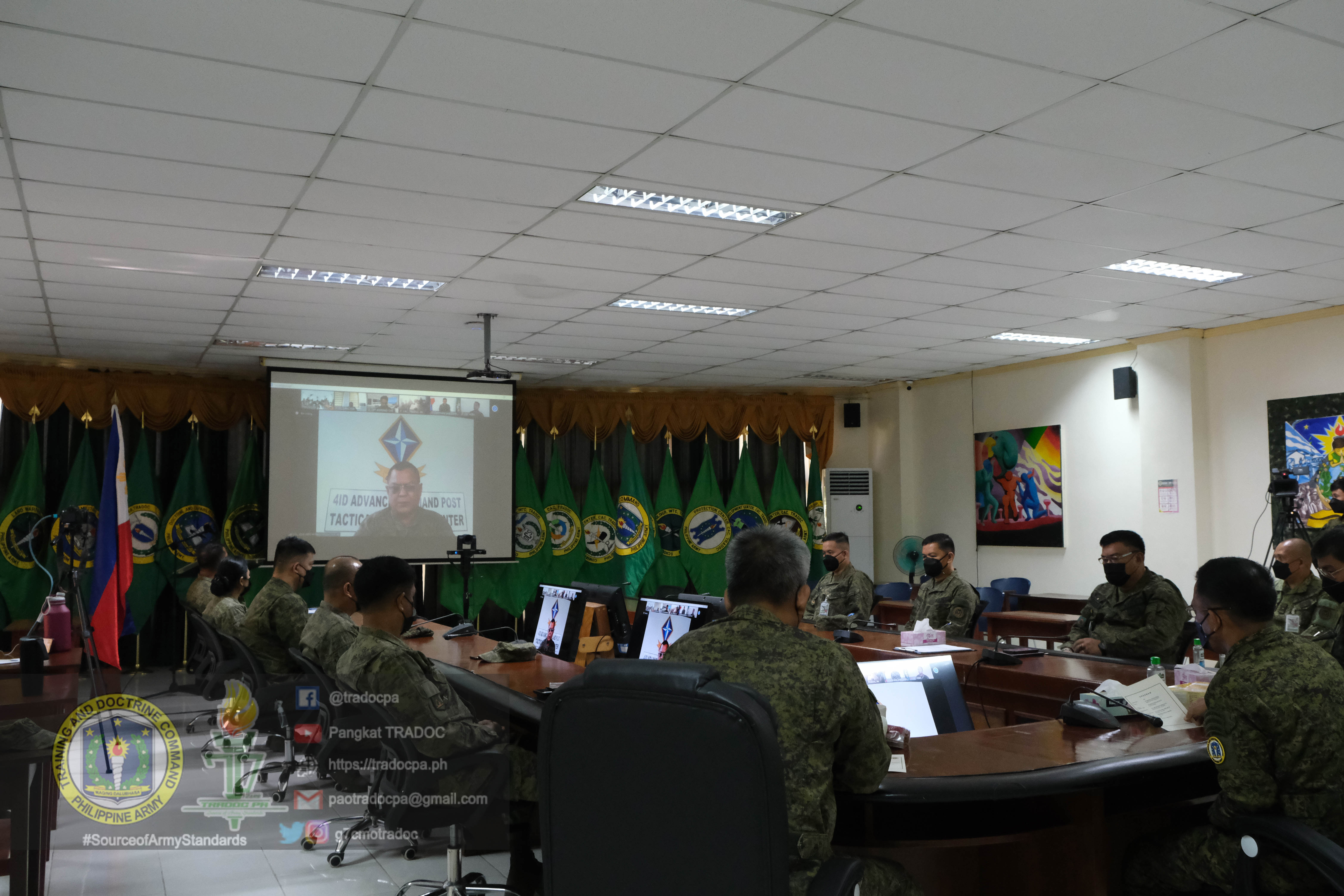 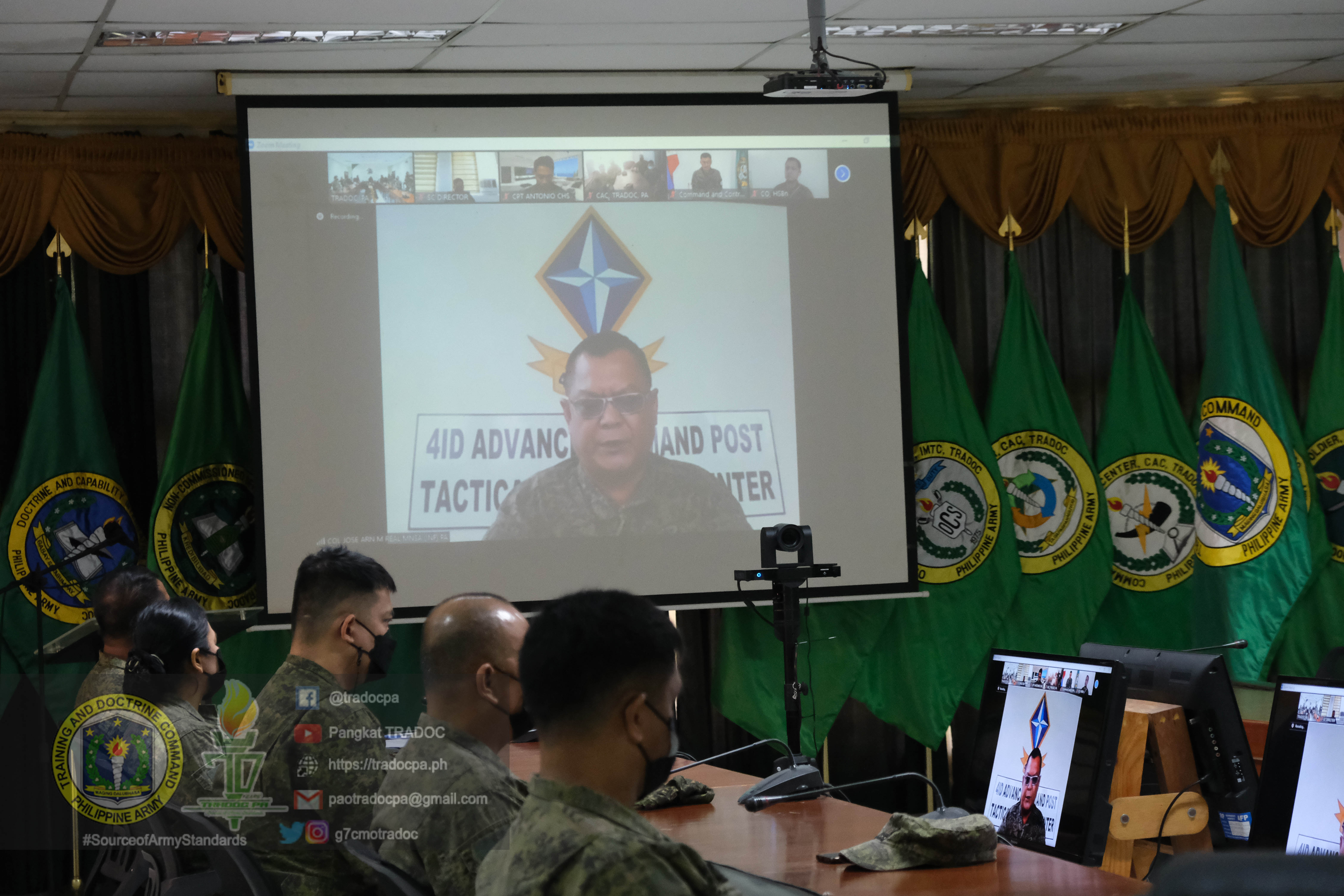 During the ceremony, Major General Ramos welcomed the latest addition to Pangkat TRADOC saying: “I am certain that your vast knowledge and expertise will be a great help to the Command.” He further stated "Rest assured that the Command will always support you, and the initiatives of Combined Arms Center under your leadership.”

Colonel Real is the 6th Commander of the Combined Arms Center.

Strict observation of IATF anti-COVID19 protocols were implemented during the entire activity.