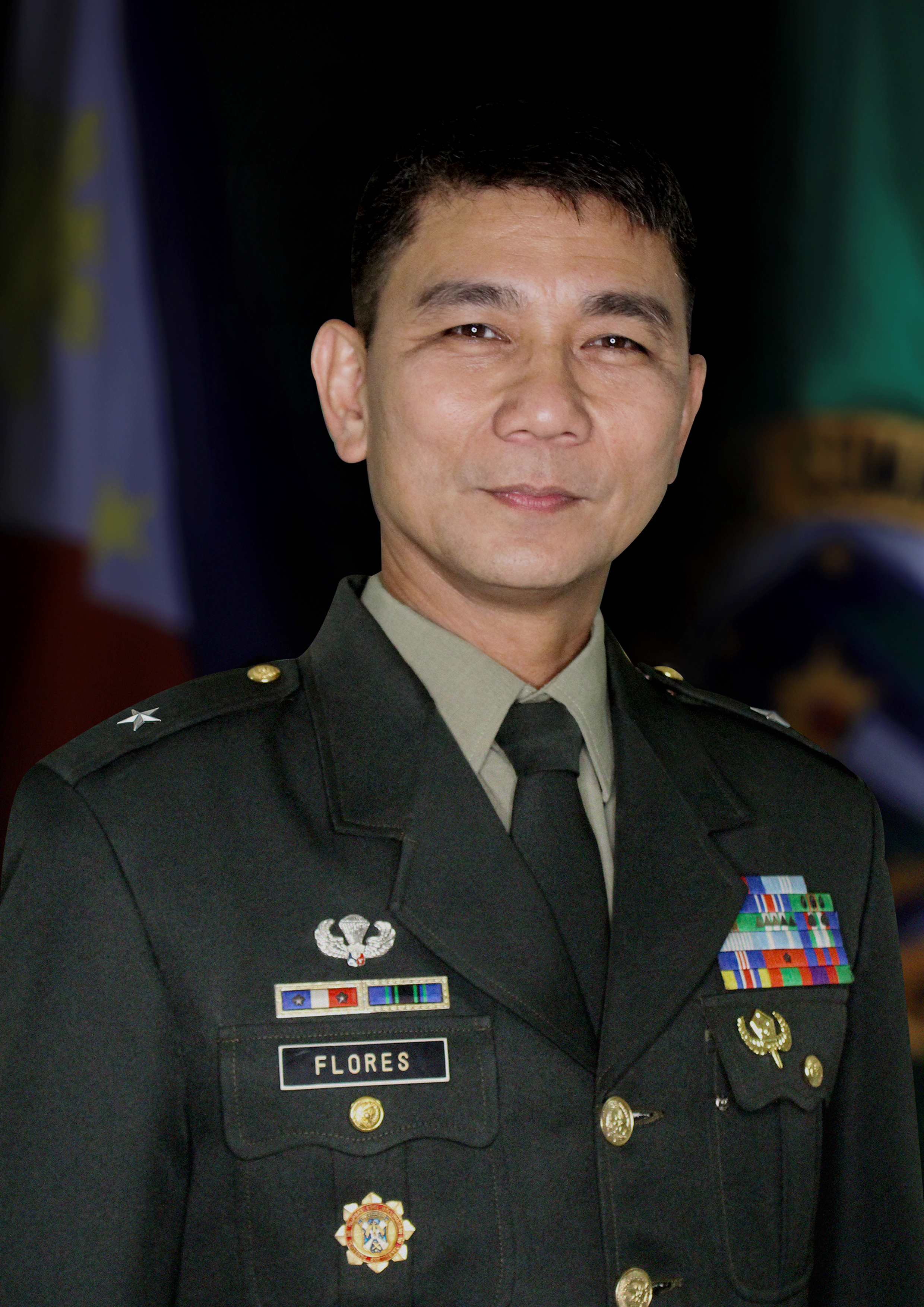 DEPUTY COMMANDER,TRADOC, PA
BGEN ALVIN V FLORES PA was born in Pampanga but his family currently resides in Cavite. He is happily married and blessed with two sons and daughter.  He started his military training when he entered the Philippine Military Academy in 1987 and graduated on 16 February 1992. He attended the Infantry Officer’s Basic and Advance Courses, Combat Arms School, Training and Doctrine Command. He also took other courses such as the Basic Airborne Course and the Intelligence Officer Course in SITS, ISAFP.

He completed the Command and General Staff Course in 2011 at the AFP Command General Staff College. He also finished three (3) Master’s Degree; Master in Business Administration from the De La Salle University-Dasmariñas, Master in Public Management Major in Development Security from the Development Academy of the Philippines and the Master in National Security Administration from the National Defense College of the Philippines graduating in 2015
Read more 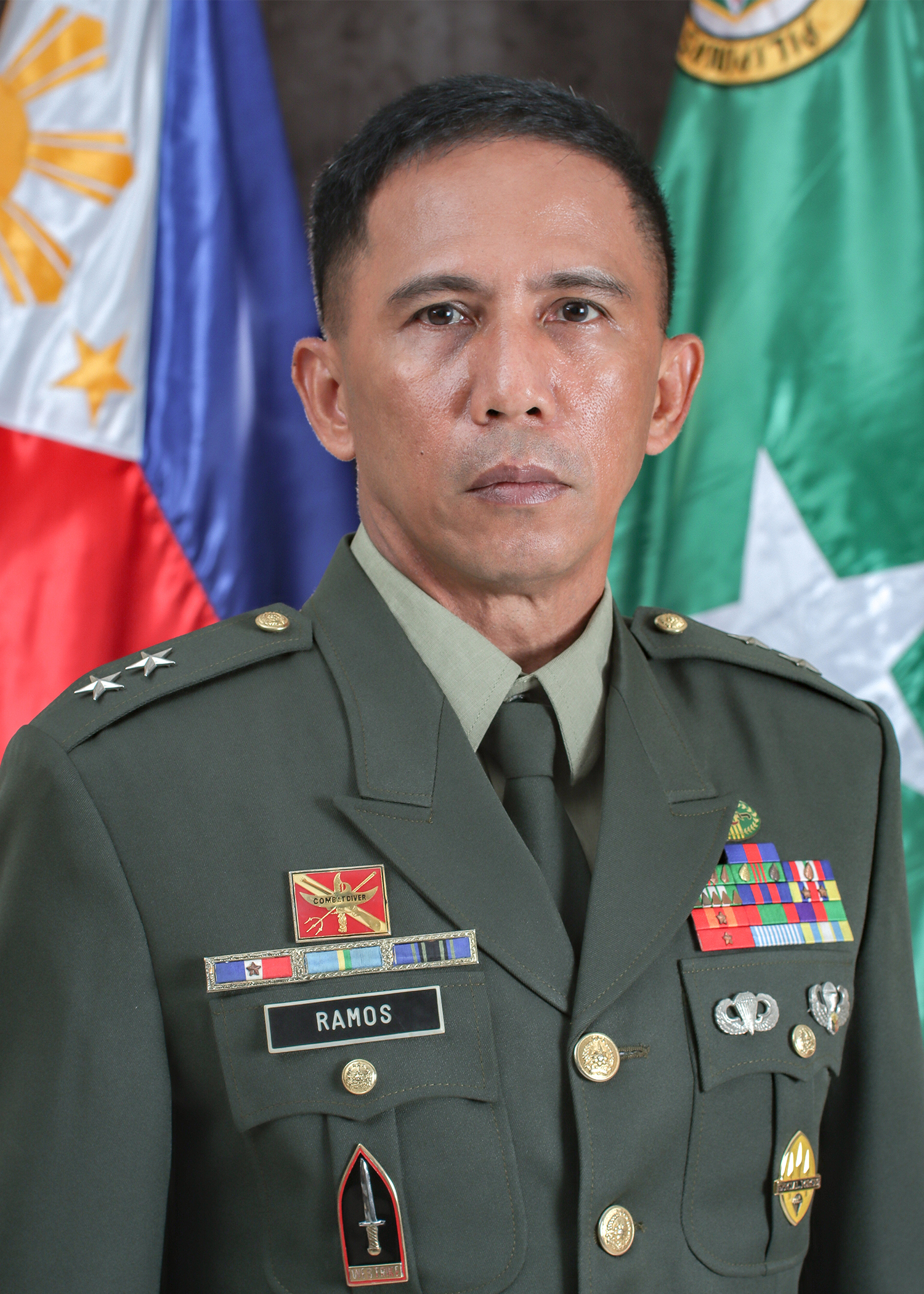 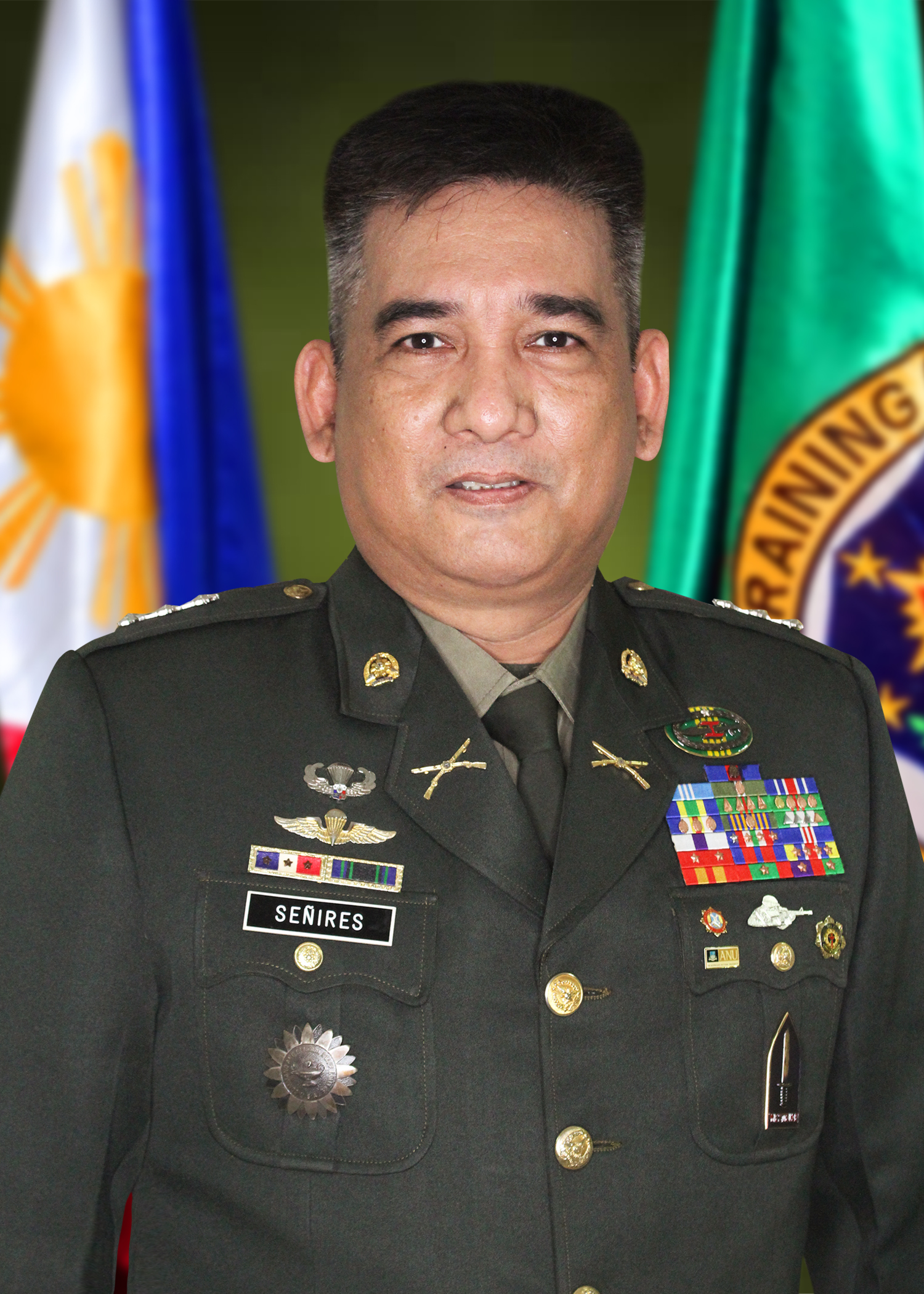 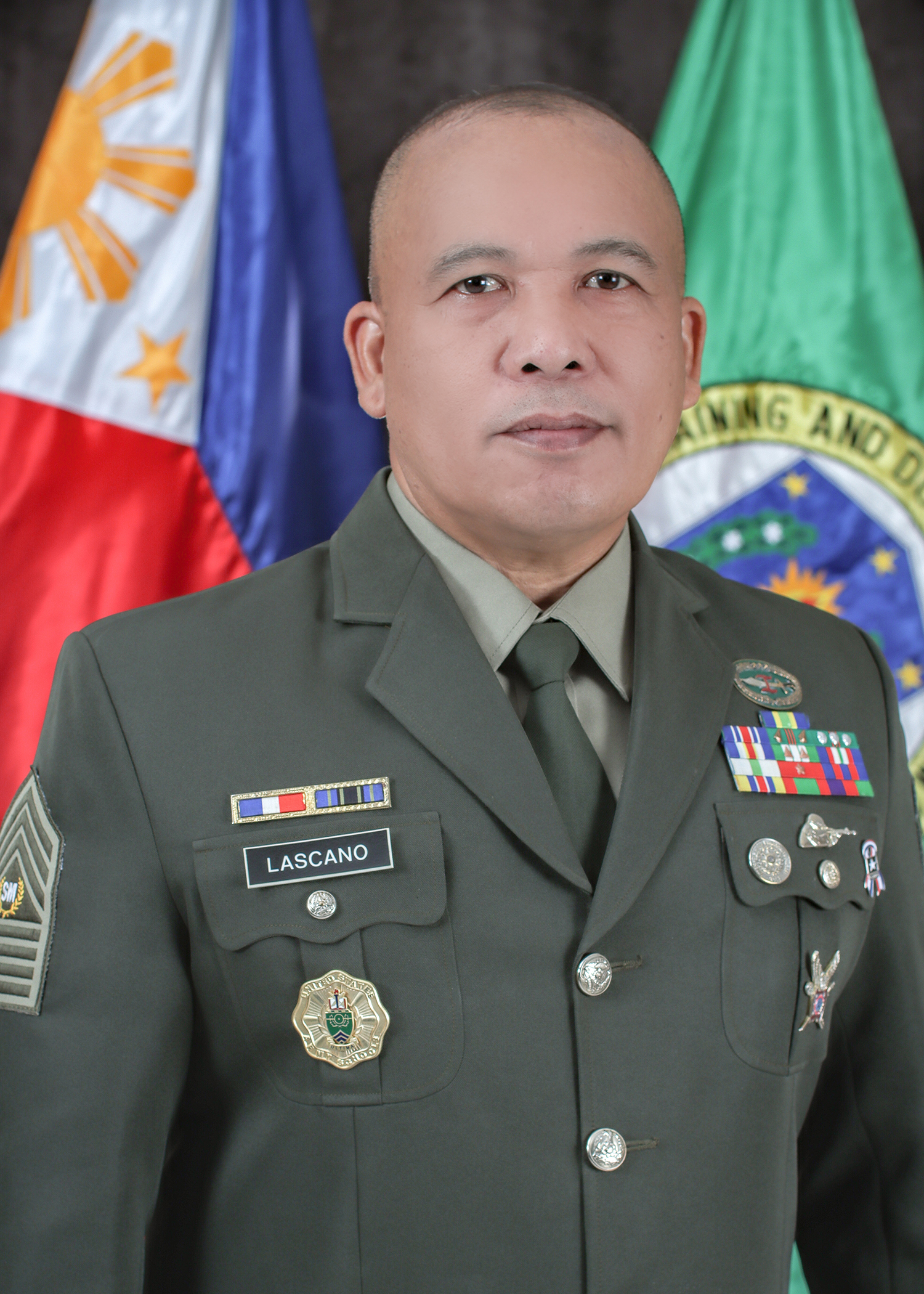